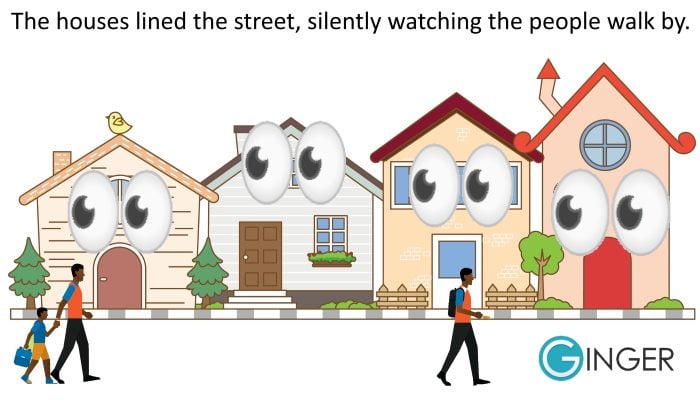 The definition of personification is the attribution of human characteristics to something non-human. Technically, personification is a type of metaphor that is used as a literary tool to make writing more interesting and vibrant. Yet, while personification can be used for stylistic purposes, it can also help the reader better understand a description.

When we say attribute human characteristics, we mean almost anything that can be related to humans: body parts, organs, senses, emotions, actions, thoughts and so on. And, by something non-human, we mean anything that is not a person: trees, animals, buildings, seasons, countries and anything else you can possibly think of.

Personification can be very simple, such as using the word she as a pronoun for a ship, or it can be more stylized and complicated. Below is an example of personification used from a passage of William Shakespeare’s A Midsummer’s Night Dream:

“The moon, methinks, looks with a wat’ry eye; And when she weeps, weeps every little flower, Lamenting some enforced chastity”

Consider how many human qualities have been attributed to the non-human elements in the passage: The moon is using the human sense of sight, the action of crying and has been given an eye. The flowers are also given the human action of crying, as well as the emotion of lamentation.

Why do we use personification in writing?
The easy answer is that it is a matter of style; after all, personification is widely used in poetry and literature.
However, it also helps us understand things better by the process of adding human qualities to them.
Consider that the practice of personification has been carried out by humans for as long as we have been able to communicate through language.

For example, ancient Greeks and Romans used to endow things like rivers, mountains, weather, the sea and the stars with human qualities; albeit, they imagined them as deities.
The Greeks and Romans did this because, among other reasons, it helped them understand the world around them.
While today we know why the wind blows or why a volcano erupts, you can appreciate how these ancient people chose to describe natural events in human terms – because it makes it is easier to understand them.
Modern language can work in the same way. Personification can help bring language to life in a way that we recognize and identify with, and that helps us understand it better. 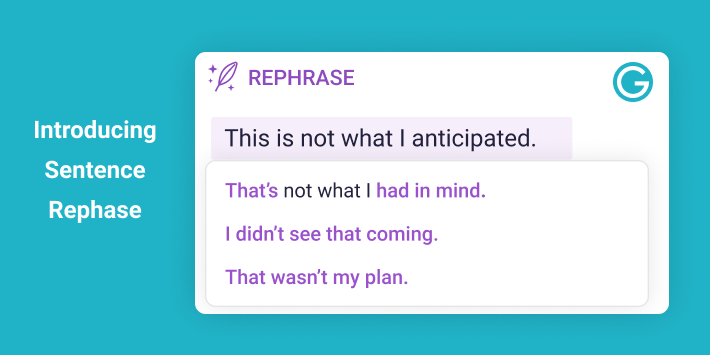