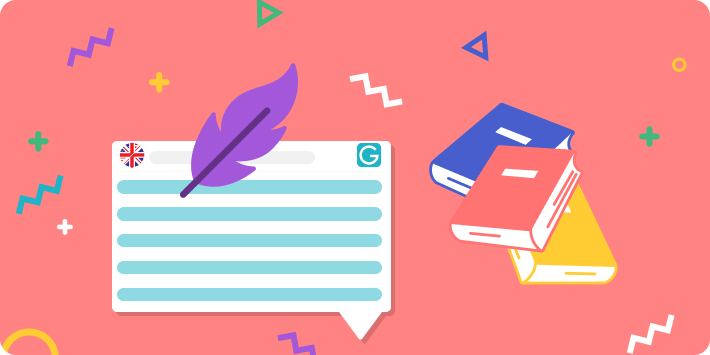 Let’s look at an example of a compound sentence and break down its elements:

As you can see, the sentence is composed of two independent clauses “Bill went to New York City” and “David travelled to Philadelphia”, which are connected by the coordinating conjunction “but”. 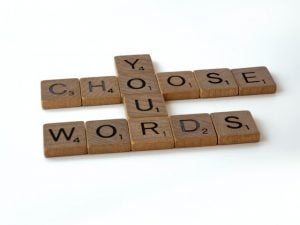 Coordinating conjunctions play an important role in a compound sentence because they link the two independent clauses and help writing flow better. Consider these examples:

Taking those two sentences and using the coordinating conjunction yet to form a compound sentence helps the reader better understand the meaning of the two clauses and the relationship between them, not to mention helping the sentence flow a bit more smoothly.

But could also be used to connect the two clauses, help the reader and create a smoother sentence.

Compound Sentences with a Semicolon

Like a coordinating conjunction, a semicolon is used to link two independent clauses that are related. The use of semicolons is often debated as a matter of style in literature and journalism but using them correctly can make your writing look more accomplished and elegant.

Look at this example:

Subtly, the semicolon does a lot of work in this sentence. Without stating it overtly, the semicolon tells the reader that there is a link between the dog’s beauty and the parts of its face being described in the second clause. We could rewrite the sentence this way:

The second example is a perfectly viable compound sentence, and it has almost the same meaning as the first. Yet, one would argue that the semicolon in the first example does a better job of linking the clauses together and creating a smoother flow. It’s like saying the gorgeous eyes and smiling face are part of the dog’s beauty, whereas those qualities in the second example may or may not be the reason the dog is considered beautiful.

Here are some examples of famous quotes that are also compound sentences:

“My life didn’t please me, so I created my life.” Coco Chanel

“Never will the world know all it owes to them, nor all they have suffered to enrich us.” Marcel Proust

“I give myself very good advice, but I very seldom follow it.” Alice (Walt Disney’s Alice in Wonderland)

We could rewrite the sentence to make it a compound sentence:

“He was running fast” and “he was panting hard” are both independent clauses, i.e. they make sense on their own. Therefore, the compound sentence is created by linking the two clauses together using the coordinating conjunction “and”.

Some more examples of complex vs compound sentences: 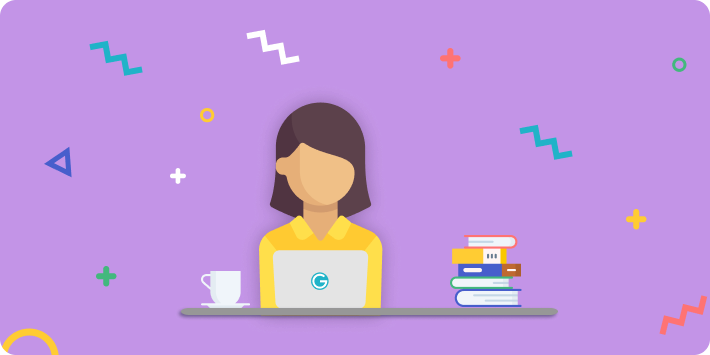 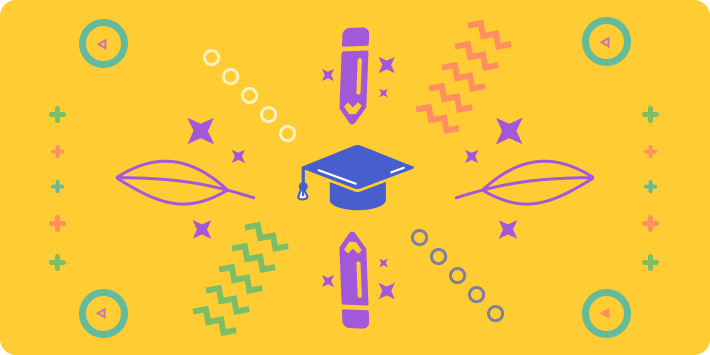 The Eight Parts of Speech