Fiance and fiancee are two nouns with different, but related, meanings. They are easily mixed up because of their similar spellings and meanings, but knowing the difference is important.

Meaning and Origin of Fiance

Fiance is a noun meaning husband-to-be. An engaged man, someone who has an agreement to be married, is referred to as a fiance. Here’s how fiance works in an example sentence:

The origins of the word fiance trace back to Latin ( fidere), Old French (fiance) and French (fiancer ) words meaning trust, promise and betroth. You can see how these words relate to the idea of being engaged, i.e. being betrothed (making a promise to be married), being promised to someone (promising that you will get married to them).

Meaning and Origin of Fiancee

Fiancee is a noun meaning wife-to-be. An engaged woman, someone who has an agreement to be married, is called a fiancee. Here’s an example of fiancee in a sentence.

The origins of the word fiancee are exactly the same as fiance. The extra e comes at the end of the word to denote gender, i.e. the double ee tells us that it’s a woman who is engaged to be married. Part of the reason for mixing up fiance and fiancee is that French and Latin-based words often distinguish between gender by adding an extra e, whereas English is often gender neutral.

When to use Fiance

We use fiance when referencing a male person who is going to be married. You will notice that fiance is often used in the sense of relation to another person, e.g. my fiance, her fiance, the fiance of Linda, and we don’t say something like he is a fiance. Here are some more examples:

When to use Fiancee

We use fiancee when referencing a female person who is going to be married. As with fiance, fiancee is often used in the sense of relation to another person. Here are some examples: 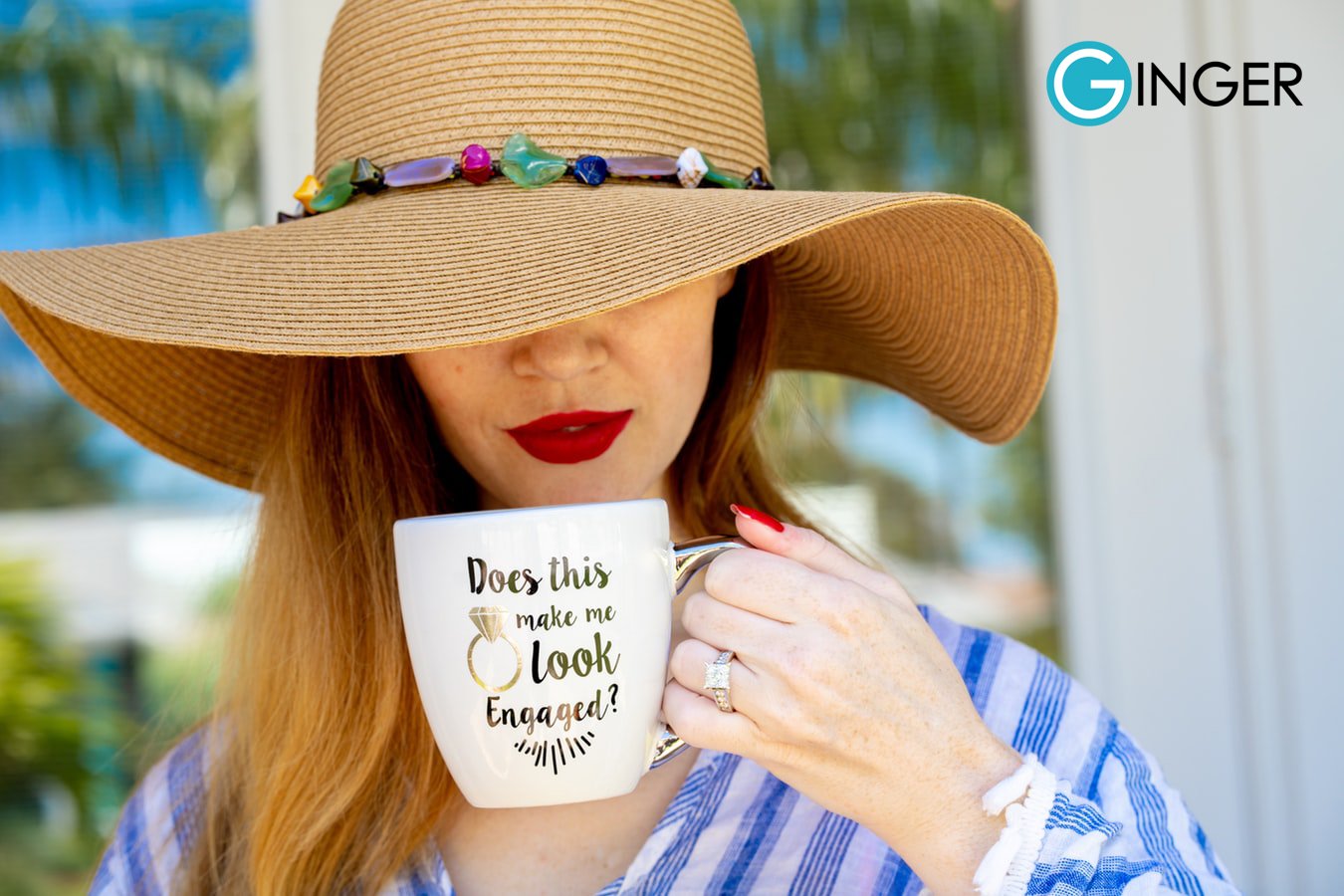 Do Fiance and Fiancee have accent marks?

Fiancé and fiancée are the same as fiance and fiancee. The use of the acute accent (é) is retained from the French spelling. It is not wrong to use the spelling with the accent, and some might believe it is more elegant, but you will find many modern style guides advising the use of fiance and fiancee without the acute accent. In that sense, it is similar to words likecafé/cafe, cliché/cliche, passé/passe and expos é/expose. None of these spellings are wrong, but if you are writing for a major publication or academic institution it would be wise to consult their style guides before deciding to use an accent or not.

How to Pronounce Fiance and Fiancee

Those accent marks mentioned above on fiancé and fiancée have an impact on the pronunciation of fiance and fiancee , even when they are not retained in the spelling. Essentially the é gives an order to have extra syllable on the end of the word, and we have kept that pronunciation rule in modern English.

While fiance and fiancee are spelled differently, in modern English they are pronounced exactly the same.