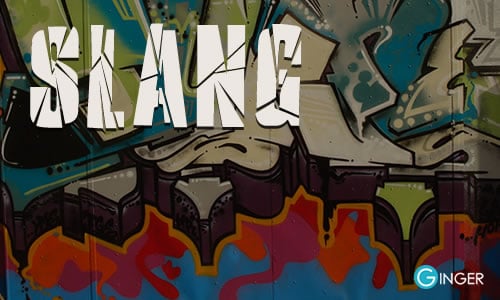 Over time, the words that are used in slang either die out because people have moved to other newer slang words or their use becomes so prevalent that they have to be incorporated into the common way of speaking.

Examples of slang from all over the world:

So, why do people use slang?
Slang words are typically used by people belonging to a certain group. Because of this, using slang is, above all, a great way of demonstrating your identity. By using terms and words that can only be understood by a specific group, it is also easier to make a connection with like-minded people who know exactly what each word means. Slang is often termed as cool- teenage slang is especially used by the younger generations who rely on it to separate themselves from the older generation.