New Words Added to the Dictionary in 2017 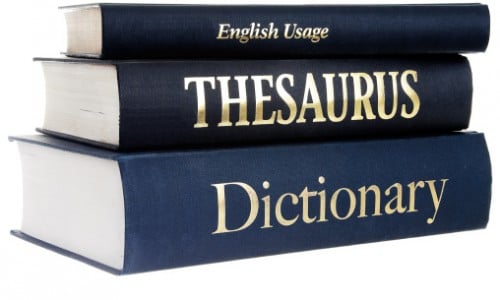 New words are typically introduced when a group uses a certain word while interacting with others outside of that group. This causes the word to spread and gain popularity across various populations until it sometimes gradually makes its way into mainstream communications. That’s when it’s considered for inclusion in the English dictionaries, such as the Oxford dictionary (OED).

This year, a noticeable trend is a rise in the number of Indian based words which were added to the English dictionary. No less than 70 such words were added to the OED during 2017, putting the total count of Indian words in the Oxford English Dictionary on close to 1000. Why has this happened? Some might ask, well, the answer is simple:

English has a centuries-long history in India, during which it has played significant roles in the country’s society.
First: It served as a means of communication between merchants and missionaries.
Second: It was made the country’s primary language during colonial administration.
Finally: It obtained an official status in the independent India and thus continued to function as a lingua Franca in one of the world most linguistically diverse nations.

You might have seen these words being used on social media outlets and wondered about their meaning and origin – so here they are for you to revisit, together with their definition and some sample usage sentences from the Oxford English Dictionary.

Here’s a couple of our favorites from the list:

Belter:
A loud singer or song.
Sentence Example: “She was a belter in her performance last night.“

Yampy:
Someone who is daft, mad or losing the plot.
Sentence Example: “That is the yampy man I was referring to yesterday.”

Natak:
Drama or dramatic art.
Sentence Example: “The natak we are about to experience is certainly worth the money and time.”

Shuttler:
Regular travel back and forth over an established, often short route by a vehicle.
Sentence Example: “Hail that shuttler please!”

Freak flag:
Defiant, or proud exhibition of traits which are considered as unconventional.
Sentence Example: “She is such a freak flag when she wants to be!”

Wifty-wafty:
Silly, dippy, kooky persona.
Sentence Example: “Ever since we moved to the new neighborhood, the dog has become so wifty-wafty.”